New Jersey Governor Phil Murphy scolded a man accused of spitting on a supermarket worker, then said he was infected with the Coronavirus.

Murphy, a Democrat, said George Falcone, 50, was charged with terrorist threats, harassment, and disability, NJ.com reported. The alleged accident occurred at the Wegmans supermarket chain in Manalapan, about at a distance of 50 miles south of New York.

“There are empty minds there. We see them and adopt behaviors,” Murphy said at a press conference.

Freeholds Falcone was with the Wegmans on Sunday when an employee feared that he was not socially distant and too close to her. She asked him to resign from MyWegmansConnect as he reported an open exposition of fast foods, New Jersey Attorney General Gurbir Grewal said in a press release.

Falcone stepped forward and coughed, laughed and said he was infected with the virus, Grewal’s office said. He reportedly informed two other employees that they were lucky to have their job. 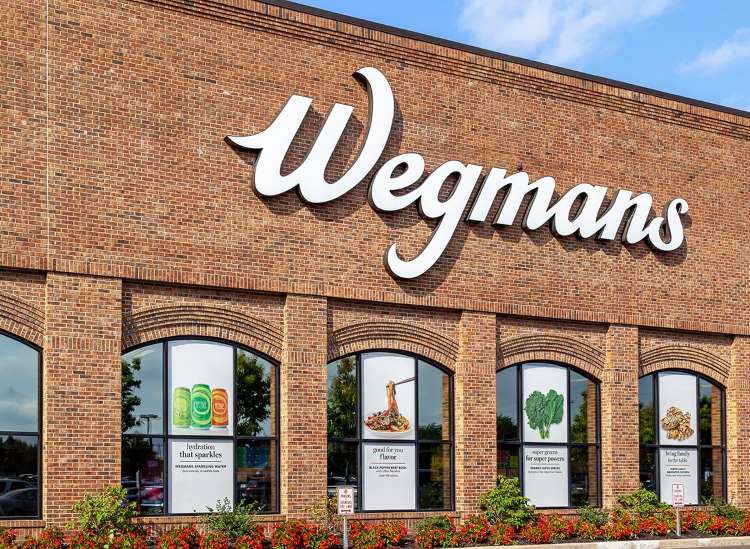 When the police arrived from Manalapan, Falcone refused to identify himself for 40 minutes.

“These are extremely difficult times when we are all called to respect each other, not to be intimidated, and to spread fear, as this case says,” Grewal said.

We have to perform everything possible to avoid similar behavior and harm others in this emergency. Just as we suppress prejudice and those who use the pandemic to fuel hatred and prejudice, we are determined to act quickly to respond and enforce whenever may be possible “. Someone who commits a crime that causes the coronavirus to cause panic or discord, “he added.

The news comes when COVID 19 cases have increased in New Jersey. Altogether, the state has 3,675 confirmed cases and 44 deaths, Asbury Park Press reported.

Over the weekend, Murphy ordered 9 million MyWegmansConnect residents of the state to return home and close all non-essential businesses until further notice.

We are in the top-down state and we will not misbehave, he said. “Cruel behavior doesn’t matter.”

Falcone faces up to seven years in prison, a fine of several thousand dollars.